Every single one of us has a superpower. Really, what bullshit is this and what’s the sales pitch?

No sales pitch and it’s not bullshit. Please let me explain. How many of you know of that one person that has this terrible negative cloud surrounding them? They just seem to suck the life from everyone around them? I have, and whilst it was happening no one did anything about it, including myself.

I just assumed it was myself feeling this way. It only really hit home when that guy left our office and all of my other colleagues stated: “Wow, it feels so much better now he’s gone!”

If someone has that ability to depress everyone else around them, would it not be possible or make sense that the exact opposite is true? And that by being a super positive person, you can not only make yourself feel better but all those around you as well?

But then just before I walked through the front door, a very old gentleman just happened to be walking out of the store, and right out of nowhere, he looked at me and he beamed this most amazing genuine smile all across his face.

Ok so here’s my story. Many years ago where I was living, I used to visit a large supermarket grocery store to get my weekly shopping. This store, however, used to drive me absolutely crazy. I hated it. I only had to visit here purely because of a lack of choice and sheer convenience (There wasn’t any other large Supermarket within a 30 minutes drive). The management, in my opinion, was awful. The store was always untidy and many of the aisles had groceries missing or items that were labelled incorrectly.

I usually made a visit to this store out of convenience at least once per week and before every visit, I would wind myself up. Because I knew what was coming. Even though I knew how I felt was all my own doing, and it was stupid of me to get so annoyed. It just completely grit my shit, you know what I mean, right?

But a funny thing happened to me on the way into this store this particular day.

As usual, I was pissed and angry at the world, preparing myself mentally for a horrid time, walking all around the store not being able to find anything. And/or it being labelled incorrectly. But then just before I walked through the front door, a very old gentleman just happened to be walking out of the store, and right out of nowhere, he looked at me and he beamed this most amazing genuine smile all across his face.

It was as if he was so happy to see me. (This could have been because I was a westerner in South East Asia. And it was quite unusual at the time, for locals to bump into westerners). As soon as this guy smiled at me, instantly my anger just flooded away. I felt this amazing feeling of peace and happiness…that stayed with me for the rest of the day. And yes, especially throughout my time in the store. All because of that smile! How amazing is that?

Now, remember when I started this story, talking about that ‘guy’ that spoils everyone else’s day?

Well, if you’re lucky you’ll also have a person in your life who is the complete opposite of that guy, just as I did. His name is Nick (no unfortunately for those that know me, it isn’t me). Nick was and still is unbelievably ecstatic about life. Wherever he goes you couldn’t but help feel happier around him.

He constantly had no money because he would give his last penny to anyone that asked for it (to the point he missed meals). When I enquired why he did it he replied: “They probably need it more than I do.” WTF! In today’s society, he would most likely be classified as a ‘giver’ and a ‘loser’ because he was TOO nice. He just didn’t give a shit. He was living life on his own plain. Obviously, we all can’t live life like my friend Nick (I should know, I have lost count of the number of New Year’s resolutions I have promised to be more like him. Only to fail, way too often). So instead of being like Nick, just simply try… smiling.

Next time you meet someone you don’t know, pass someone on the train, or along the road, just smile at them. Don’t do it so they return the favour (in these modern times you’ll more likely be given a frown) just smile. See how it makes you feel. See how it gives you confidence, brightens up your day and maybe just maybe brightens up someone else’s day. In fact, for all of you social media types next time you smile and every time there after send it to my Instagram and Facebook account and let’s see how many smiles we can get. 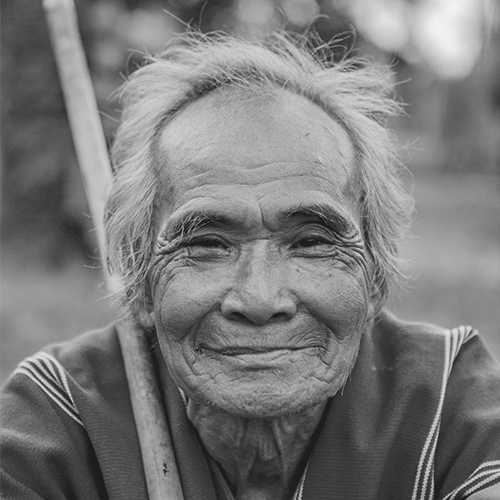 Want to transform your life?

“The world as we have created it is a process of our thinking. It cannot be changed without changing our thinking.”

Get to know me better and the way in which I think. See for yourself and decide whether you are a right fit, for becoming a true hero. 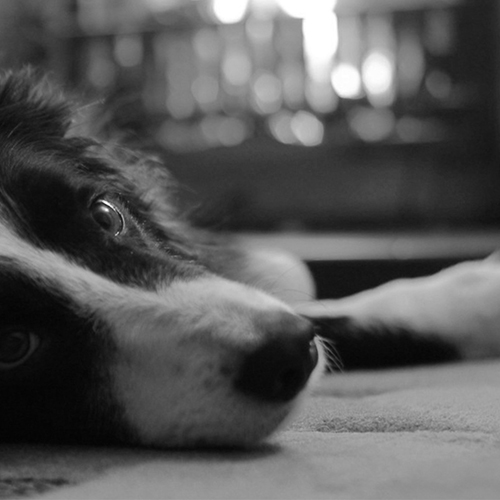 Being the dog sitting next to the fireplace 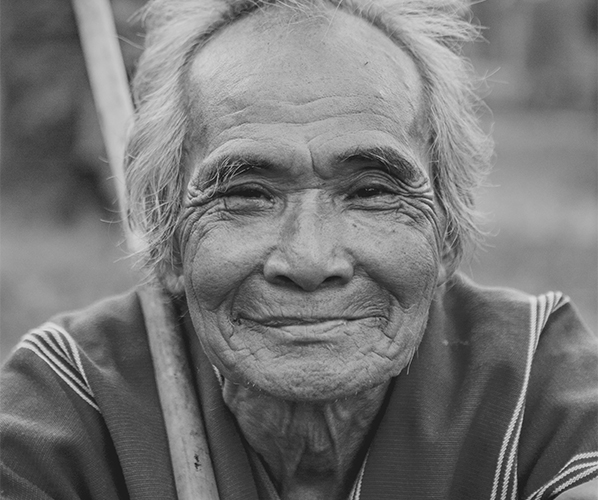 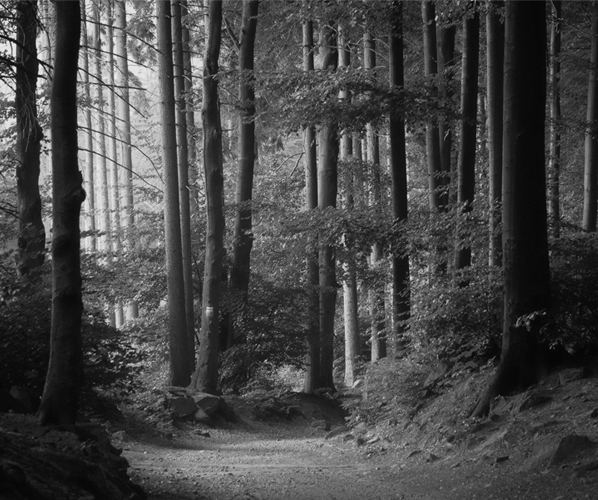 Living with a Monk

Simply fill in the boxes with your information and what services interest you and then I’ll get back to you to make an appointment for a FREE chat over a nice coffee.

Thank you! Your submission has been received!
Oops! Something went wrong while submitting the form.